(GLE): Predict how the change in speed of an object (i.e., faster/slower/remains the same) is affected by the amount of force applied to an object and the mass of the object.

More in this category 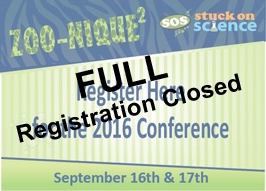 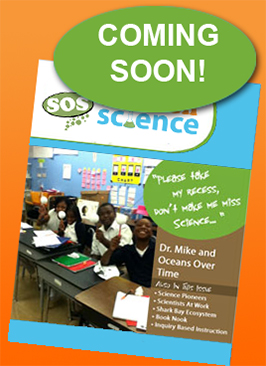